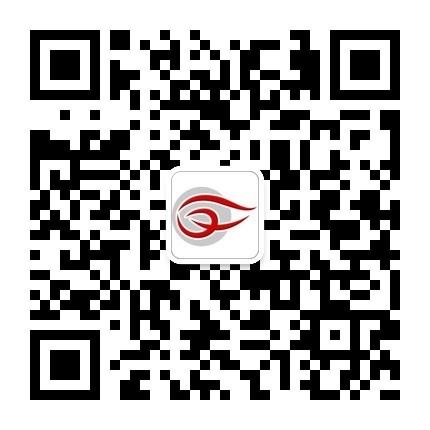 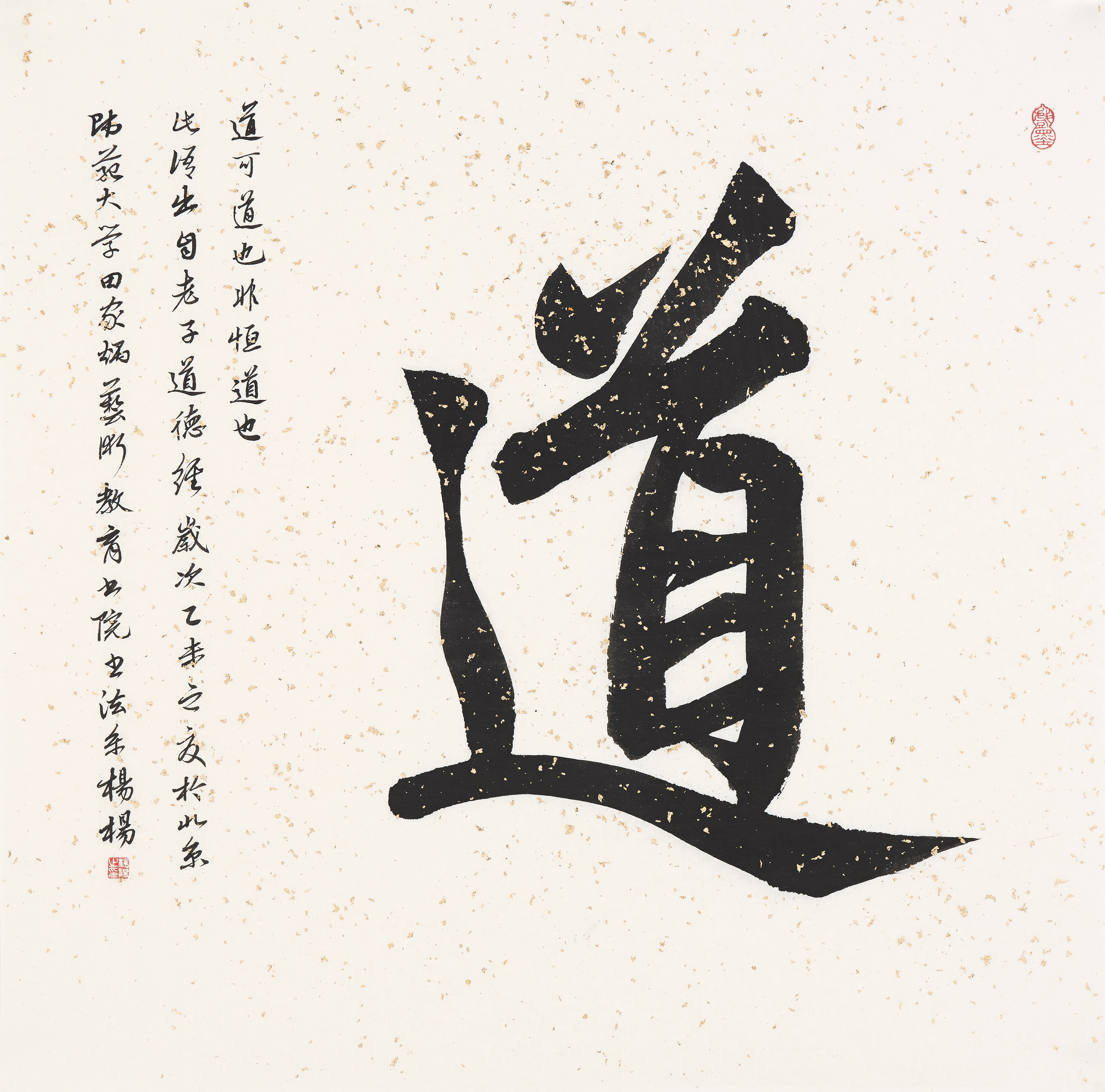 Postgraduate student in the Calligraphy Department at Beijing Normal University (Class of 2014).
Yang also has a degree in English and received several national and academic scholarships at university. In 2013, Yang participated in
the National College Students’ Entrepreneurship Competition with her project, “Study on the Writing Competence of College Students”. She has had several academic papers published in major newspapers and magazines in China and has also had calligraphy works exhibited
in both domestic and overseas exhibitions.